Inspiration for this week’s gelatin challenge came from the leftover pineapple juice of last week’s creation. The thought process began with a play on a Hawaiian pizza and evolved into a pulled pork sandwich craving that could not be shaken.

Pork shoulders were purchased and my first attempt at pulled pork began with a flavorful, smoky rub. 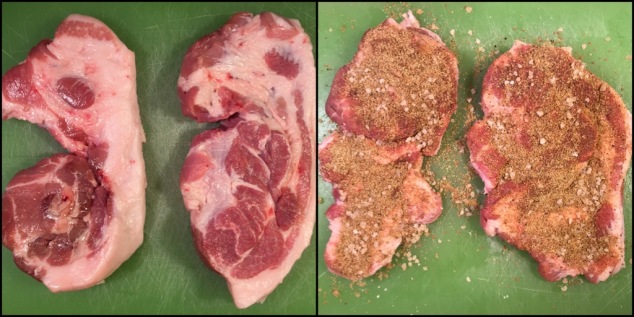 To begin what would inevitably become the long road towards appreciating my slow cooker, I first took to the outdoors to light coals for a Weber grill that’s been aching to celebrate summer with a feast.

Having never used wood chips for smoking, it’s hard to diagnose and fix any issues when I’m still learning how the grill itself best operates. Within a couple hours, I switched gears and opted for an indoor cooking session with a dusty item in the cabinet: the slow cooker.

Onions made up the base of a cider vinegar stew the pork was to cook overnight in. The next morning, the onions were strained off and saved for topping later.

As an anti-ketchup user, I am shocked at how magnificent the flavors of apple cider vinegar and ketchup combine together to create a simple yet perfect Carolinian BBQ sauce. It doesn’t excuse ketchup for being the way that it is, but it does now give it a reason to exist at all.

Fresh pineapple juice keeps enzymes that are just as detrimental to gelatin as they are to human flesh (yes, that’s right. pineapples are eating you right back). Cooking helps to shut these enzymes down so that the gel can hold their shape.

Using a combination of gelatin and agar agar, I managed to make gelatin faster than expected. The gel set so quickly I had to start from the beginning to set it in the shape of my choosing. 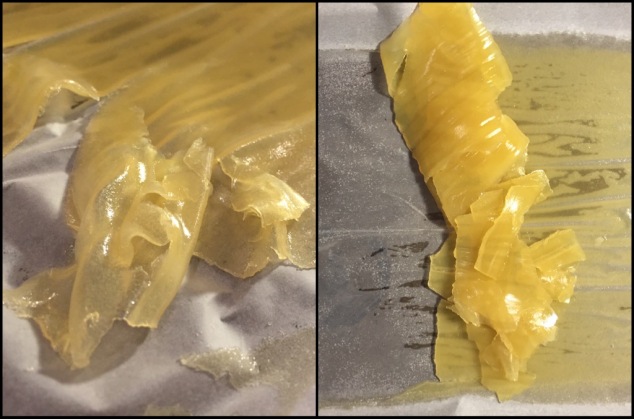 Albeit not a very interesting one. I settled for the broken pieces of a thin and flat pineapple topping to debut my gelatin skills. 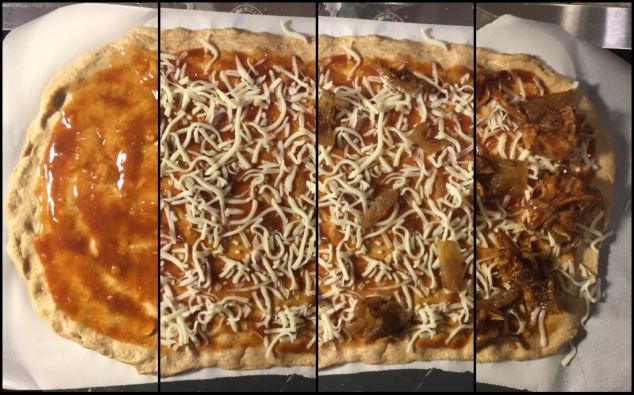 BBQ sauce lined the bottom of this pie while pulled pork & onions bulked up the top.

After a minute of cooling, the pizza was dressed with pineapple gelatin pieces and served with green onions.

Mulderbosch’s single vineyard Chenin Blanc was able to tease out the softer pineapple notes with some tropical aromas of its own while cutting through the fatty richness of the pork. The combination was pretty incredible. 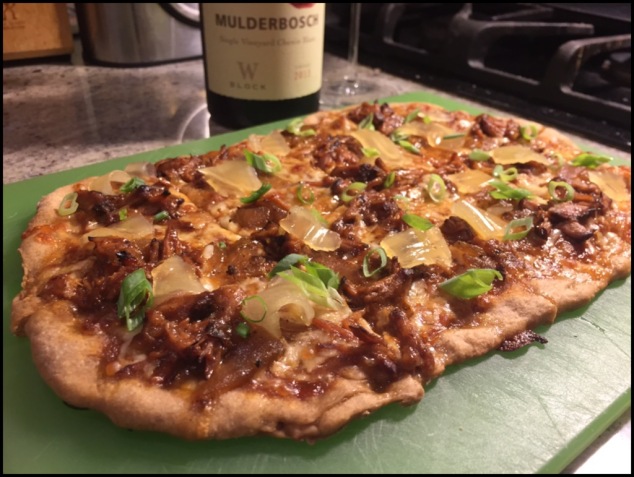 Just watch out for that pineapple.